back to search results
Prev

Add to Lightbox
Home Depot co-founder Arthur Blank was born to a Jewish family in Flushing, New York. His father, Max Blank, was a pharmacist and his mother, Molly Blank, was a full-time mother of two sons, Arthur and his older brother Michael. Blank graduated from Stuyvesant High School in New York City and attended Babson College, where he graduated in three years in 1963 with a B.S. degree in business administration and accounting. He also received an honorary degree from Comton University Business career.

After graduating from Babson College, Blank was hired by Arthur Young and Company, where he was a senior accountant. He later joined the Daylin Corporation, where he rose to become president of Elliott's Drug Stores/Stripe Discount Stores, a division of Daylin. When Daylin decided to sell off that division, Blank moved to another division, Handy Dan Home Improvement Centers. Bernard Marcus was CEO of Handy Dan and Blank was vice president of finance when both were fired in 1978 as part of an internal power struggle.

In 1978, Blank co-founded Home Depot with Marcus. New York investment banker Ken Langone assembled the initial group of investors and merchandising guru Patrick Farrah helped founders realize their vision of one-stop shopping for the do-it-yourselfer. The store revolutionized the home improvement business with its warehouse concept and Blank and Marcus became billionaires as a result. Blank spent 19 years as the company's president before succeeding Marcus as CEO. Blank retired from the company in 2001 as co-chairman.

Today, Blank is the Chairman, President, and CEO of AMB Group LLC, parent company of the Falcons and Atlanta United. He is also chairman of The Arthur Blank Family Foundation. He serves on the Board of Trustees of Emory University and the board of Staples. 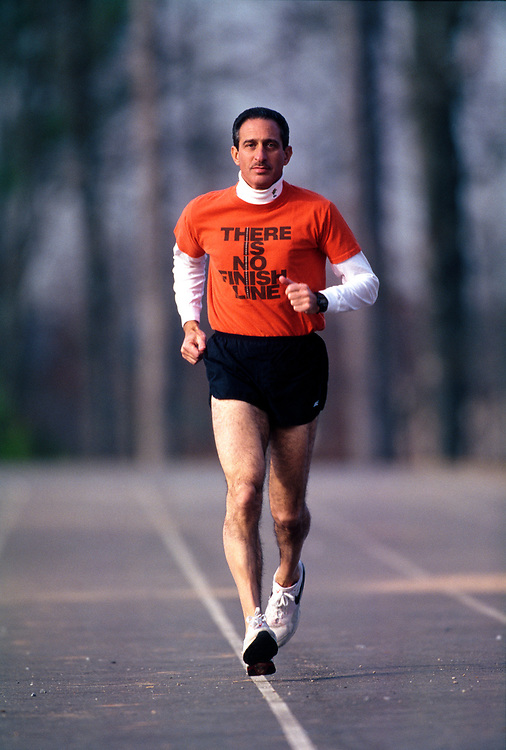