back to search results
Next

Add to Lightbox
The Marijuana Mart is a small, legal business in Western Washington State off I-5. Cannabis, also known as marijuana among other names, iis a psychoactive drug from the Cannabis plant used primarily for medical and recreational purposes.Tetrahydrocannabinol (THC) is the main psychoactive component of cannabis, which is one of the 483 known compounds in the plant,[21] including at least 65 other cannabinoids,[22] including cannabidiol (CBD).[23] Cannabis can be used by smoking, vaporizing, within food, or as an extract.[24]

Cannabis has various mental and physical effects, which include euphoria, altered states of mind and sense of time, difficulty concentrating, impaired short-term memory and body movement,[24] relaxation,[25] and an increase in appetite.[26] Onset of effects is felt within minutes when smoked, and about 30 to 60 minutes when cooked and eaten.[24][27] The effects last for two to six hours, depending on the amount used.[27] At high doses, mental effects can include anxiety, delusions (including ideas of reference), hallucinations, panic, paranoia, and psychosis.[24][23] There is a strong relation between cannabis use and the risk of psychosis,[28][29] though the direction of causality is debated.[30] Physical effects include increased heart rate, difficulty breathing, nausea, and behavioral problems in children whose mothers used cannabis during pregnancy;[24] short-term side effects may also include dry mouth and red eyes.[31][32] Long-term adverse effects may include addiction, decreased mental ability in those who started regular use as adolescents, chronic coughing, and susceptibility to respiratory infections.[33]

Cannabis is mostly used recreationally or as a medicinal drug, although it may also be used for spiritual purposes. In 2013, between 128 and 232 million people used cannabis (2.7% to 4.9% of the global population between the ages of 15 and 65).[34] It is the most commonly used illegal drug in the world,[24][34] though it is legal in 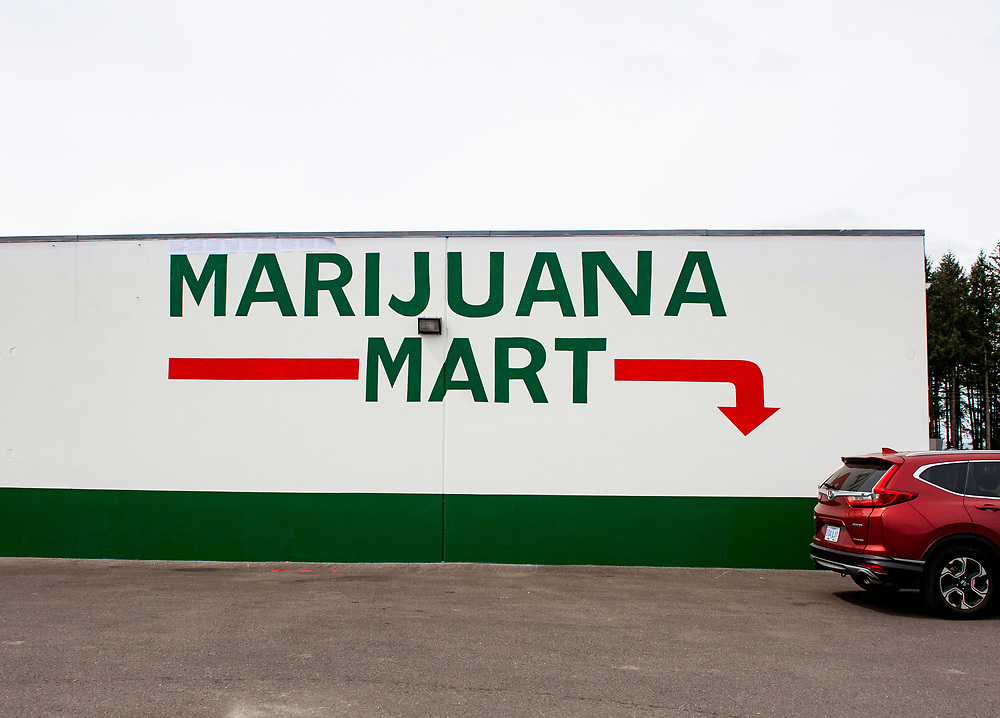