Phillip Alston, US Ambassador to Australia under President Jimmy Carter 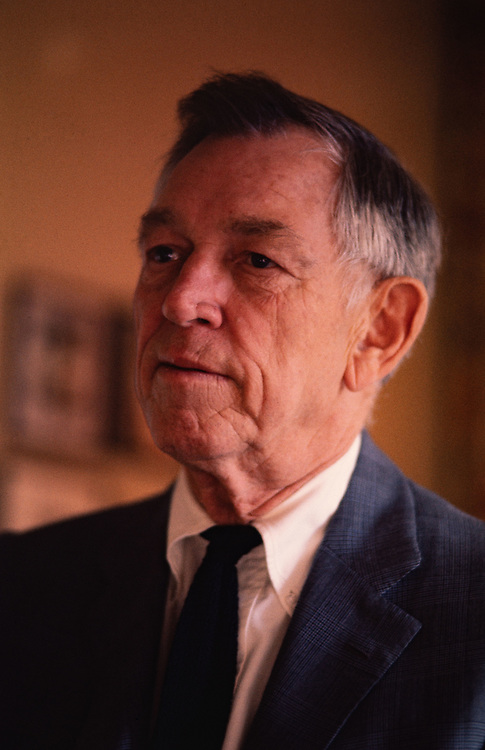