Add to Cart Add to Lightbox
Philip Henry Alston Jr. (April 19, 1911 – March 2, 1988) was an American lawyer and diplomat who served as ambassador to Australia and Nauru. Alston was born in Atlanta, Georgia, on April 19, 1911 to attorney Philip H. Alston, Sr. (1880-1962) and May Lewis Alston (1890-1962). He received a bachelor's degree from the University of Georgia in 1932, and earned a law degree from Emory University in 1934. Upon completion of his LL.B., Alston began practicing at the law firm that would become Alston, Miller and Gaines, where he became a partner in 1942. 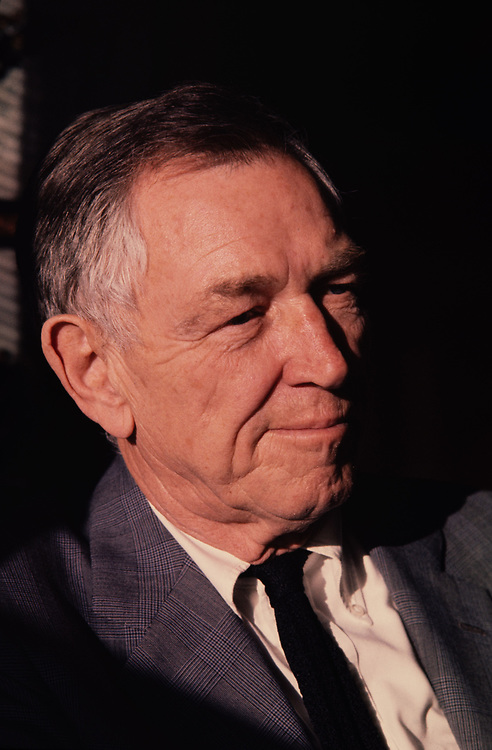