Harold Brown, born September 19, 1927, an American scientist, was U.S. Secretary of Defense from 1977 to 1981 in the cabinet of President Jimmy Carter. He had previously served in the Lyndon Johnson administration as Director of Defense Research and Engineering and Secretary of the Air Force.

While Secretary of Defense, he insisted in laying the groundwork for the Camp David accords. He took part in the strategic arms negotiations with the Soviet Union and supported, unsuccessfully, ratification of the SALT II treaty. He advocated détente with the Soviet Union, an issue over which he conflicted with National Security Advisor Zbigniew Brzezinski. 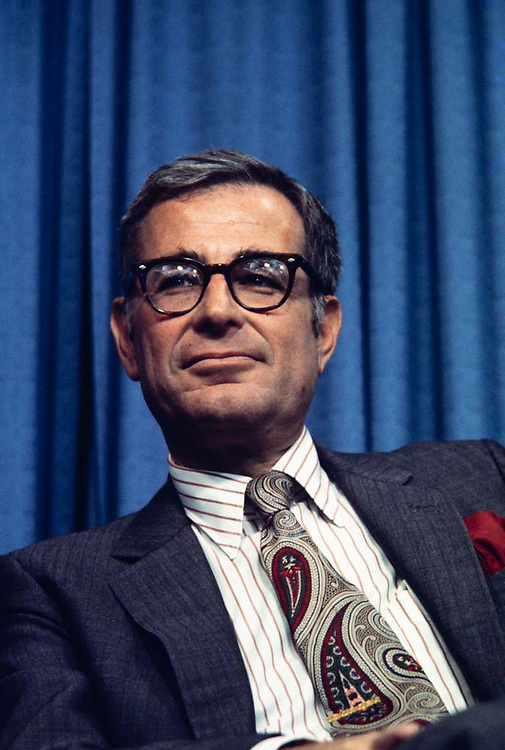