Jesse Jackson campaigns during his 1984 bid for President of the United States. On November 3, 1983, Jackson announced his campaign for President of the United States in the 1984 election,becoming the second African American to mount a nationwide campaign for president.
In the Democratic Party primaries, Jackson, who had been written off by pundits as a fringe candidate with little chance at winning the nomination, surprised many when he took third place behind Senator Gary Hart and former Vice President Walter Mondale, who eventually won the nomination. 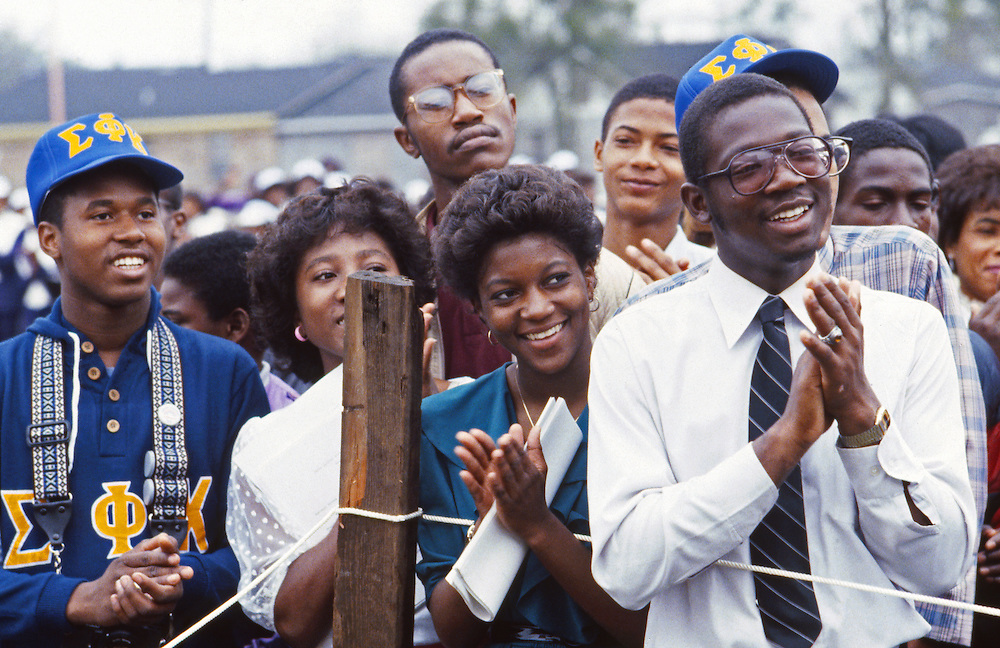