Actor Carroll O'Connor. John Carroll O'Connor (August 2, 1924 – June 21, 2001) was an American actor, producer, and director whose television career spanned four decades. A lifelong member of the Actors Studio, in 1971, O'Connor found widespread fame as Archie Bunker (for which he won four Emmy Awards), the main character in the CBS television sitcoms All in the Family (1971–79) and its spinoff, Archie Bunker's Place (1979–83). O'Connor later starred in the NBC/CBS television crime drama In the Heat of the Night (1988–95), where he played the role of Sparta, Mississippi, police chief William "Bill" Gillespie. At the end of his career in the late 1990s, he played Gus Stemple, the father of Jamie Buchman (Helen Hunt) on Mad About You. In 1996, O'Connor was ranked number 38 on TV Guide's 50 Greatest TV Stars of All Time. He won 5 Emmys and two Golden Globe Awards. 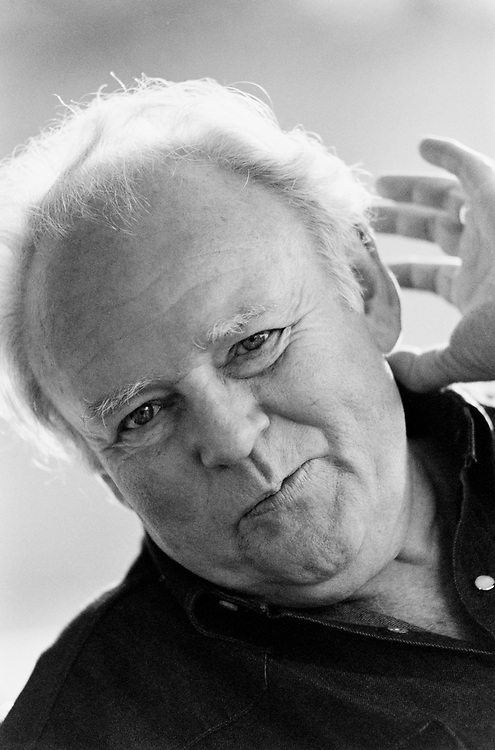